Does a Hybrid Car Save Money on Your Gas Bill? 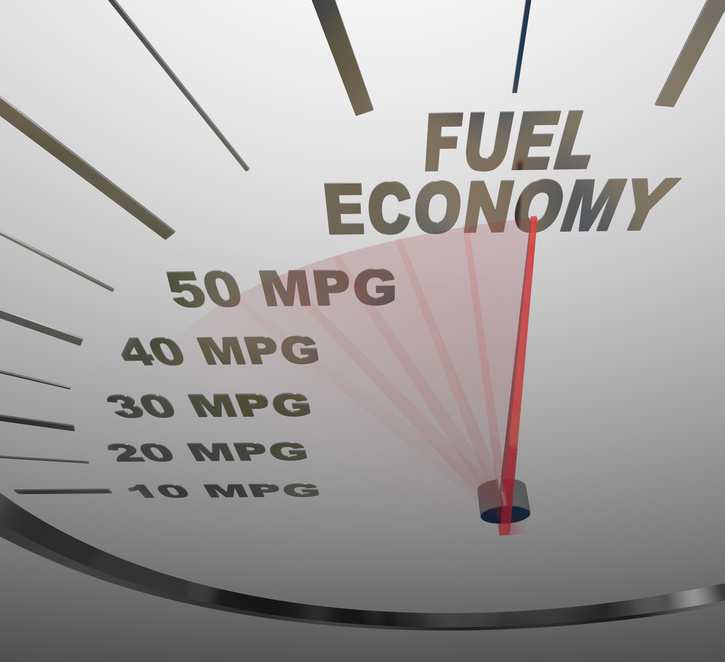 You may have heard a thing or two about hybrid vehicles. It could have been a Honda Civic hybrid or a Toyota Prius that a friend bought that got you wondering about the supposedly better fuel economy of hybrids; You can easily get a brand new Prius at https://www.swapalease.com/lease/Toyota/search.aspx … There are questions beyond convenience and money saved that need to be considered before a new car is purchased. When you own a fine piece of machinery, the question that follows “how much does it cost” is “how much will it cost”? The maintenance costs and logistics are important considerations.

Imagine the inside of that Honda Civic hybrid. It has a battery, but it also runs off gasoline. It utilizes both to be more fuel efficient than a vehicle that consumes only gasoline by 20 to 30%. This has the added benefit of being able to reduce harmful emissions by up to 35%. But the question remains: what is the catch here?

What turns some potential car buyers off of hybrid vehicles is the fear of exorbitant repair costs. A battery that gives the engine a break once in a while is being put to the test more often than one that does not, and therefore needs to have a bit more power. The cost of a hybrid battery is an area of some debate, as some car owners see it as a costly repair they would rather avoid, with others believing all cars require a costly repair at some point the longer they are owned and operated.

Truthfully, whether someone choses, say, a Honda Civic or a Honda Civic hybrid, there will be expenses with either choice. It is a matter of when and in what form. The vehicle owner may see it upfront when purchasing the hybrid and later when replacing the battery after maybe a decade. Or the vehicle owner may not notice it directly, but the extra bit on their gas bill each month would add up through the years. The choice is theirs.