Experience a Day in the Life of an Auto Repair Shop

In this video, you will learn about a day in the life of an auto repair shop. The inception of the day begins in the shop through the unlocking of the shop and all the devices and gadgets. Right after that, the heat in the shop begins and all the work is been looked at.

In this video, there is one car standing in the shop that has the issue of valve cover leaking. Since the valve cover is leaking pretty bad, so the shop owner takes one kit to immediately get it sealed and starts doing his work.
After completing the task readily with the first car and then waiting for some of its products to be delivered. The owner moves on with the next car. The next car is a Ford and the problem it has is a broken strut. So, he ordered a strut assembly for it to get it repaired and meanwhile also checked the car for any other problems.
Meanwhile, the delivery of the first car is also received the work is carried on with that one. After finishing the sealing of valve cover, he then moved on to receive with the assembly kit of the strut which is also received. Then, the work is finished on with that one too. These two jobs had been very tiring and included a ten-hour day. After that, the owner returns home and closes the auto repair shop. 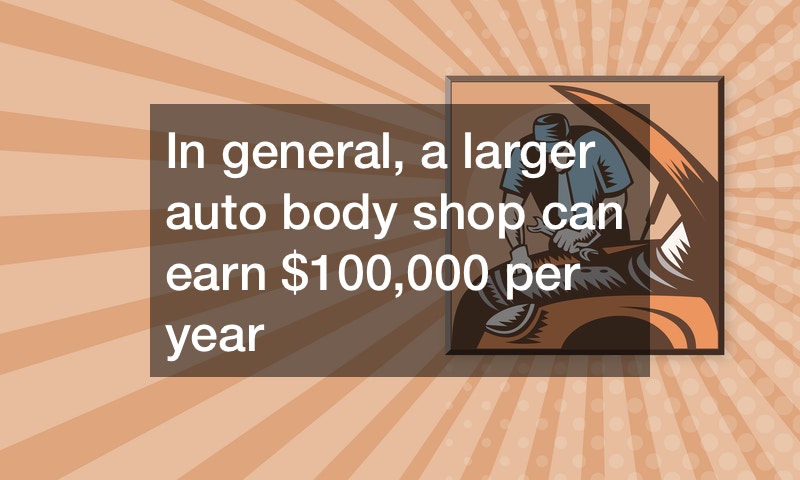