Hybrid Cars Once Exotic, Now Part Of The Mainstream 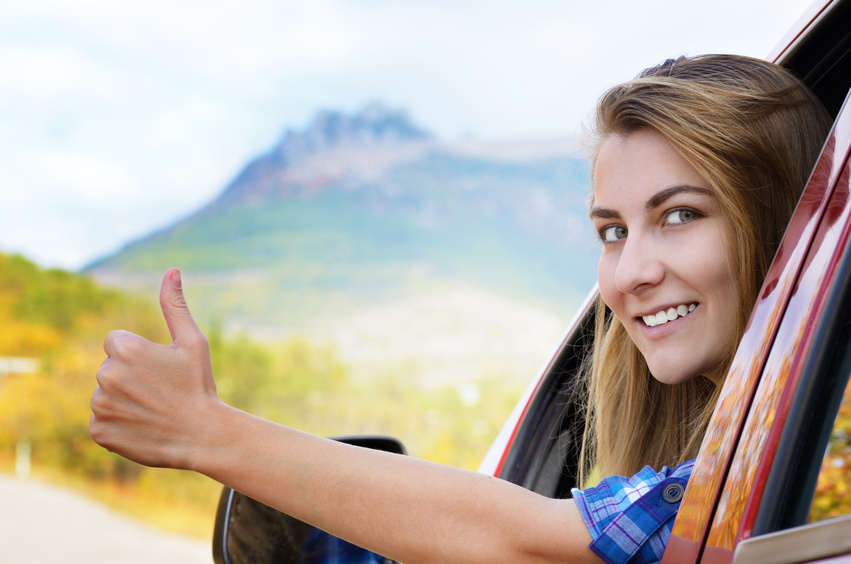 Battery hybrid cars, once considered somewhat exotic by the average car owner, have quickly become mainstream. Around four and a half million of them were sold worldwide in 2012.

Hybrids are known, of course, for greatly reduced greenhouse gas emissions and considerably better fuel economy. They’re typically 20-35% more efficient than vehicles powered entirely by gasoline. In addition, some insurance companies find them to be less likely to be involved in accidents and therefore offer discounts to their drivers. In the United States, hybrid buyers can take advantage of tax incentives that can save them as much as $3400 a year.

But don’t they cost more as well? Yes, the initial purchase price is usually 15-25% more than that of traditional cars, but that additional investment is more than offset by significant fuel savings if you keep the vehicle for a long period of time.

Hybrid batteries will typically last six to 10 years. Replacing a hybrid battery can cost between $3000 and $4000.

“IMA” is Honda’s abbreviation for their Civic model’s hybrid system. That stands for “integrated motor assist”. The Honda Civic Hybrid IMA produces 110 horsepower at 5500 RPM. It pairs a 1.5 liter i-VTEC four-cylinder gasoline powerplant with an electric motor mounted between the engine and the transmission to add power when necessary.

Replacement batteries for the Honda Civic Hybrid IMA can be found for under $2000 plus shipping. But it’s important to note that many of those are refurbished. That’s true even when you purchase from a Honda Civic Hybrid IMA dealer. So do your research. For about the same cost – and maybe even a little less – you can find a new battery.

Hybrid battery replacement is a fact of life when you drive one of these vehicles. But when you factor in all of the advantages to both your wallet and the environment, it’s a cost you can live with.