New or Used? Buy or Lease? Many Options for Getting a Car 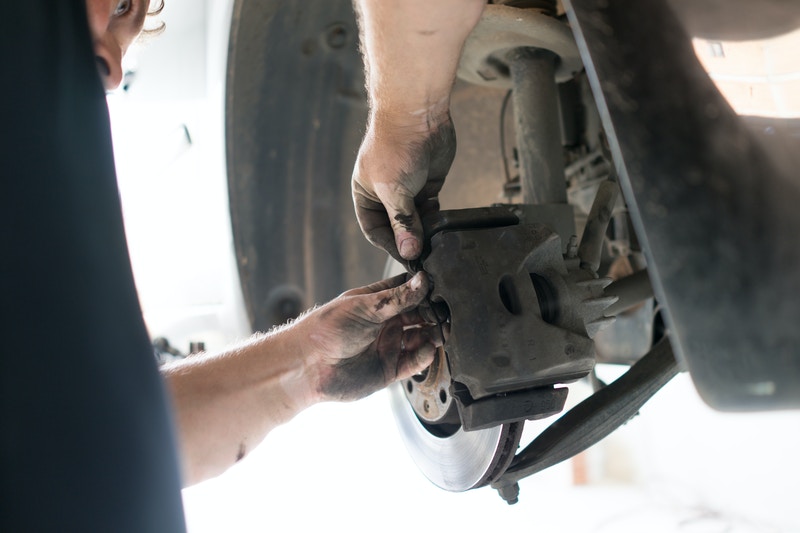 When you are looking to get a car, you have a couple of different choices. You can buy either new or previously used cars or you can lease a car. There are advantages and disadvantages to each choice, and you have to weigh them to decide which is the best option for you.

Buying new is an option a lot of people choose because it has a number of advantage. For one thing, you get a brand new car that no one else has ever used, so there is the “new” factor. Another advantage is that since the car is new, all mechanical elements should work perfectly for an extended period of time, and even if they don’t, the car should be under warranty protection for a minimum of at least three years. On the other hand, a new car has at least one big drawback: the price. In 2015, the average price of a new car or truck was more than $33,500, a price level that many people can’t afford. Some people, to be able to afford such a price, get loans that last as long as seven years. Another drawback to used cars is that they depreciate quickly, usually about 30% within the first year.

One way to be able to afford to drive a new car is to lease it instead of buying. Most new car leases come with monthly payments that are much lower than what you would pay if you were buying the car, and many leases don’t require any kind of down payment. That makes driving a new car much more affordable for the average person. Unfortunately, leases come with some big drawbacks. Most leases cap the annual amount of mileage at 10,000-12,000, which isn’t a lot. If you travel a lot or have a long commute, it makes it nearly impossible to keep within the mileage requirement. Another drawback is that you have nothing left once the lease ends. You must either turn the car in or buy it for its predetermined value. If you choose not to buy the car, you just spend thousands of dollars for essentially a rental car.

The other option for some people is pre-owned cars. Previously used cars come with a number of benefits. For one thing, they usually are a lot cheaper than new cars, with the average used car costing less than $17,000, or about half the price of an average used car. Affordable used cars also offer you a chance to get options you might not be able to afford on a new car, such as leather seats or a sun roof. Though reliable used cars can be a good deal, there are disadvantages. With previously used cars, you may not have any warranty protection, leaving you solely responsible for costly repairs if you have a breakdown. You also don’t get the latest safety and other features when you buy a used car.

Ultimately, you have to weigh a number of factors when deciding whether to visit a new or used car dealership and whether you will buy or lease a car. There isn’t necessarily any wrong decision, but you need to make sure you make the choice that best suits your situation and finances.