Replace a Battery or Displace Some Species? 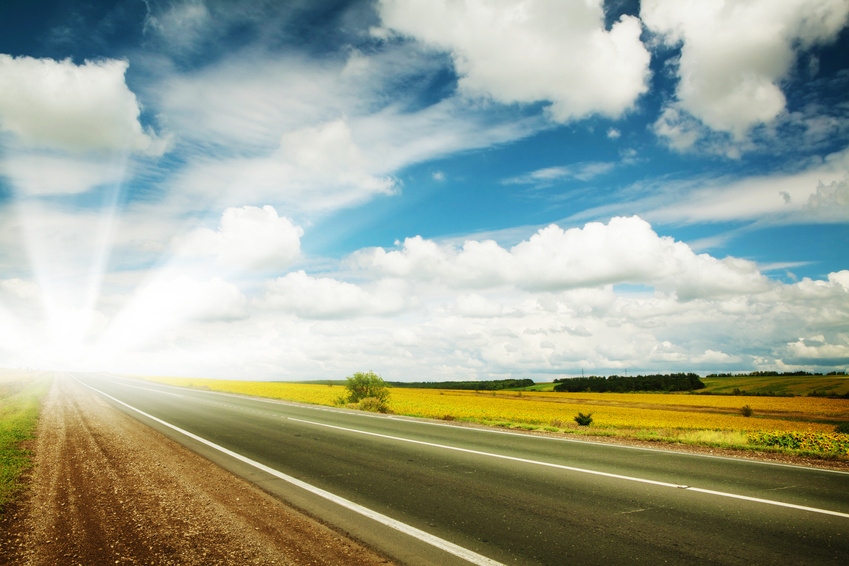 While it may not be on everyone’s radar, high on the political priority list, or a main concern for many people, the state of our planet and the dangers posed to the environment are very real threats. Too many people are comfortable in their preferred and blissful ignorance, and the sad truth is that if something isn’t directly threatening or infringing upon a particular person or group’s rights or lifestyle, that person or group cannot be bothered with the bigger picture of what is right in the long run.

Now is the time to start taking action
The truth of the matter is that our harsh treatment of this planet is quite simply harsh treatment of our very own species, albeit delayed harsh treatment, perhaps to be witnessed by later generations, if not by us in our later years. What is wrong or harmful to the earth is going to end up being wrong and harmful to human beings as well, not to mention the countless other species that are struggling or will be struggling to survive. But the good news is that we can turn it around. There are plenty of things that we can do to help make our world and our society more environmentally friendly. Make a habit of recycling. Cut back on using excess water. Be conscious of the packaging on products that you buy, and make an effort to support companies that have earth friendly practices. And how about doing something about all those greenhouse gas emissions that your gas-guzzler of a car is helping to contribute to?

The financial benefits of switching over to a hybrid car
One attempt to make our species a little less harmful to our planet is with the relatively new hybrid vehicle. A hybrid car will get its power from two separate power sources, typically gasoline and a battery, and it will also use regenerative charging for that battery. When the brakes are pressed, some of that energy is distributed back into charging the battery. One such battery could end up lasting about six to ten years, so owners will also be looking at hybrid battery replacement eventually too, but it ends up being worth it in the long run. Although hybrid battery repair or replacement is inevitable, and hybrid cars can be about 15% to 25% more expensive than other cars, over the life of the vehicle so much money is saved that it can even out or even end up saving you money.

Hybrid battery replacement is better than species displacement
Replacing a hybrid battery may sound like an inconvenience or a hassle of an extra step, but think of the alternative if we do not start altering our lifestyles. Losing the clean and healthy resources that were once bountiful on this planet will mean major changes that would result in catastrophic loss of life. If we continue to be so careless and thoughtless in our ways, we may lose the planet all together. Put that option next to dealing with a hybrid battery replacement once a decade or so, and the logical choice seems pretty clear. The vehicles that use hybrid batteries save on the cost of fuel, as they are about 20% to 35% more fuel efficient than their traditional counterparts, and they help to cut down on the dangerous greenhouse gas emissions that are slowly cooking the planet, decreasing the amount of harmful emissions by an average of 25% to 35%. Spending money on a hybrid battery replacement is definitely worth it, in the big picture grand scheme of things.

Don’t be afraid to be the loud mouth environmentalist. You just might make enough of a dent in the voluntarily blind stubborn streak of our species. You just might save the planet.