Should You Use Your Jeep as Collateral for an Emergency Bail Bond?

If you have been arrested, you don’t have to stay in jail awaiting trial. Instead, you can buy your freedom by posting bail. The amount you need to pay is determined by a judge based on factors like your flight risk and the nature of the crime you have been accused of committing. Bail is often more expensive than many people are able to pay out of pocket. Instead, many people work with emergency bail bond agents.

These agents offer bail bonds on behalf of almost anyone in exchange for modest fees.

Their contracts also generally require that you put something up as collateral. This is because their ability to get their money back out of the court system depends on your participation with the court system. If you miss your court dates, the court won’t give the bail bond agent their money back. Instead, they’ll keep whatever you put up for collateral or charge you the full amount of the bail themselves.

Many people use their vehicles as collateral for bail bonds. If you own a relatively recent Jeep, for example, it may be a good option. If you love your Jeep, you’ll make sure to attend your court dates, and this will keep you out of financial trouble down the line.
. 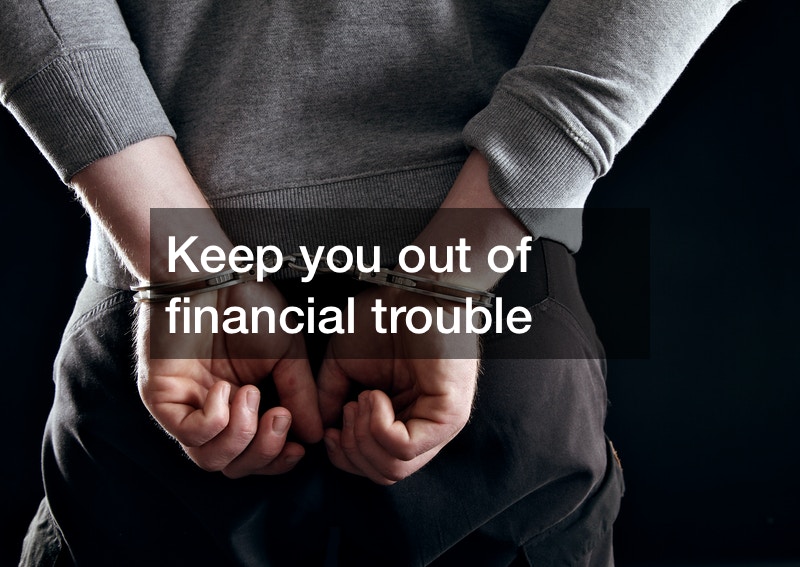