What Does the Original VW Beetle and Bus Say About America’s Counter Culture in the Days of Flower Children? 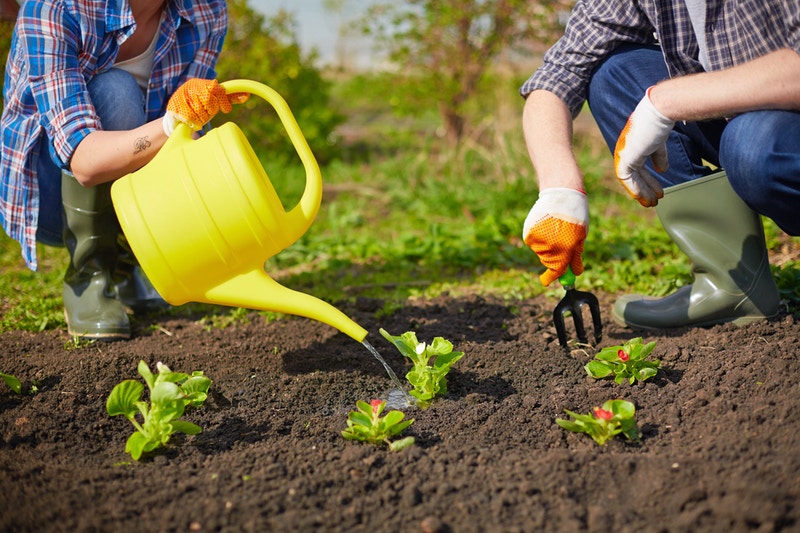 Now more than ever, people have a variety of ways to tell the world exactly who they are. From social media platforms, to fashion and personal style, and even down to the brands you publicly support and sport, it seems there are an endless number of ways to show everyone and anyone who you are and what you’re all about. After all, expressing yourself and celebrating your personality is just the American way, is it not? In many Eastern countries and cultures such as China or Japan, the “we” mentality of community is emphasized greater than the “I” mentality of individuality, the latter of which is rooted deeply in American culture and dates back to colonial times.

Simply put, personalities is what makes a big part of what makes Americans so American. Whether they were born here or became citizens at a later time, every American has a story to tell, a vibe to give off, and a personality to express. And the most American way to express this American ideology than is to let your car or vehicle of choice do the taking. Whether it’s a new car, used car, a VW or an Audi, America’s high car sales reflect how much Americans love their cars and love using them to express their personalities.

A car does this through many ways, including make, model, size, color, style, power, and through customization. Just take, for example, the associations of power, wealth, and status that come along with owning a Ferrari or another kind of foreign luxury car. Or just think about the suburban, vanilla, “soccer mom” connotation that minivans have compared to the adventurous, rugged, manly-man vibes given off by sport utility vehicles. Then of course, there’s the chThe list goes on!

In the same way a car can say a lot about their drivers behind the wheel, they can also make cultural, social, and perhaps even political statements at time. Just take, for example, the legacy created by one German car manufacturer. Known as the “people’s car”, Volkswagen vehicles have made quite an impression on American soil in very much the same way as they did in their home country of Germany. Known for their sleek aesthetics, hardiness, practicality, and reliability, VW cars are used to make a variety of statements, both personal and political.

In the days of days of drugs, sex, and rock and roll during the 1960s, the VW bus and beetle were adopted by peace loving flower children and hippies, and became whimsical — yet practical — icons of the the counter culture that was gaining traction and sweeping the nation, much to the chagrin of the conservative culture that preceded it. VW Beetles and buses became the official unofficial vehicles of the hippy and flower child movement, as sales of these vehicles steadily increased.

But why were these particular VW vehicles so popular among hippies? Well, not only did they look cool, but like the hipsters of today, hippies also believed in voting with their dollar — albeit in much less annoying way. Beetles were seen as the ultimate political statement, they were from a foreign manufacturer, they were smaller in size compared to flashy American made sedans that were meant for carting families around, they were more fuel efficient, which was especially important to hippies involved with the environmental movement, and the foreign aesthetics and chic of VW cars rebelled against the conservative, American aesthetics of the time.

In addition to all that, Volkswagen Beetles and buses were extremely practical, affordable, reliable, and fixable, with an overall low cost of ownership. As the people’s car, they were meant to provide comfort and safety with practicality, allowing them to be fixed and repaired by even the most novice of mechanics. As independent consumers and do it yourself, this feature was especially important to hippies, who took pride in growing their own food, building their own communal housing, and tackling their own automotive repairs. Volkswagen parts, for instance type 2 vw bus parts, were also very affordable and reasonable.