When There Is No Plumber But You 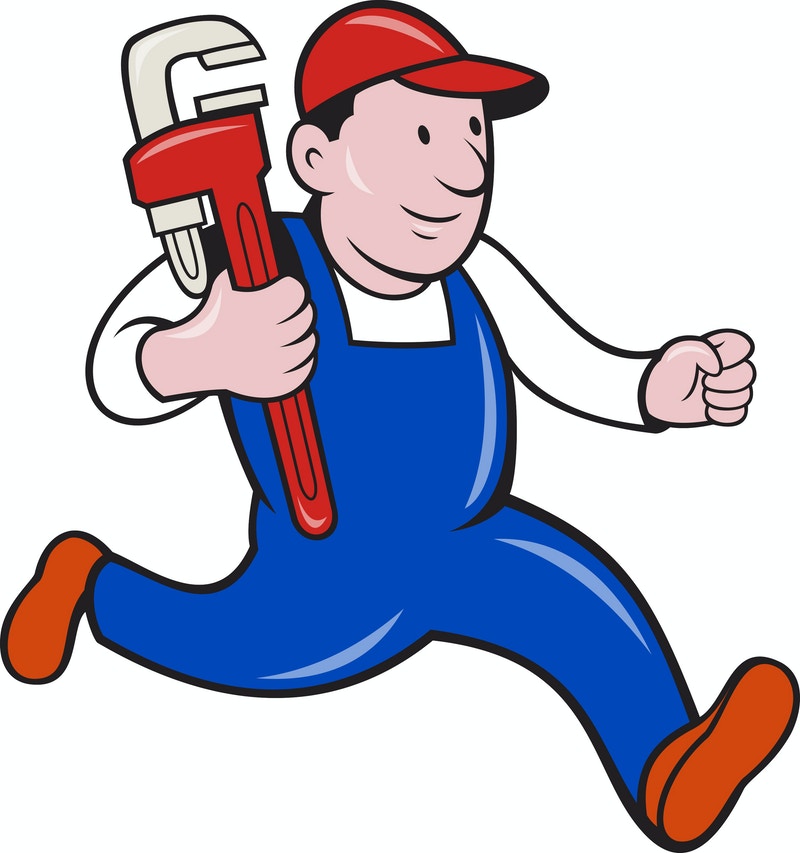 When I joined the Peace Corps in 2013 and took that long and fateful plane ride to Morocco, I was given a book entitled Where There Is No Doctor that had a slew of first aid information in it. Surprisingly, this book turned out to be not at all useful, as there were indeed doctors in Morocco and I received the best of care. The book they should have given me was Where There Is No Plumber, because while medical care is well on its way in this complex developing nation, affordable repair services were beyond me.

And the need was urgent the minute I signed my lease. Not a week would go by where there wouldn’t be some sort of H20 woe. If it wasn’t the leaky kitchen sink, it was the hot water heater connection or the toilet. As a result of this hardship, me and many other volunteers became quite the DIY plumbers, and most of us if asked about this will weirdly launch into a diatribe about how important hose clamps are. A hose clamp is a device used to attach and seal a hose onto a fitting such as a sink nozzle or a temperature regulator–simply put, it is the band aid of the plumbing world. In the US, they are available in a lot of materials and sizes, but in the village stores all we had access to were inflexible models made out of cheap tin. We would buy them and they would work for maybe a week before bursting or becoming rusted accessories to an already beleaguered fixture.

I messed around with these for a few months while trying to fix my sink and even borrowed a hose clamp tool from a neighbor, but after one too many angry blog entries about my still-leaky sink, my dad sent me a set of silicone hose clamps in a care package. (If this reminds you of the parachutes Katniss got during the Hunger Games, yes, it was exactly like that). In his scrawled note he told me that silicone hose clamps were the best of all the hose clamp types because they were supple, wouldn’t rust, and could stand up to high temperatures without melting or weakening.

There were ten in the package, so I gave some to my fellow Peace Corps volunteers. We were definitely skeptical of the silicone hose clamps and wished he’d sent stainless steel or something because they looked a little flimsy. But we found we could adjust them with ease around the outside diameters of our fixtures and they did indeed stand up to the high water temperatures they were subjected to during long stints of filling buckets for laundry in the winter. Best of all, the silicone hose clamps meant that we could save a few coins negotiating with a plumber and use the extra money to buy a real luxury–like cheese.

Now that I’m home, many types of hose clamps make up my DIY arsenal, and basic plumbing is just another skill Peace Corps armed me with that I will have forever. The great thing about the internet though is that you no longer have to go across the world and fight with things to gain a little DIY knowledge. You can just read about us crazies who did and lived to tell the tale.